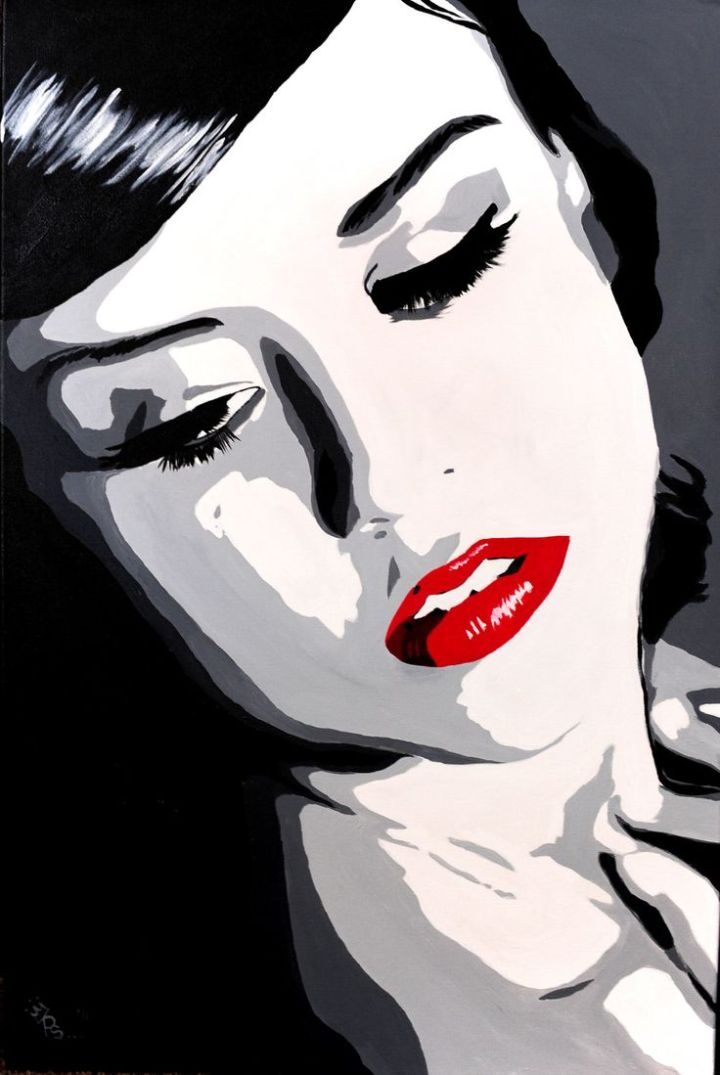 Defining our Own Development

Things are really not so clear that we can state that the world is developing or even radically degenerating. The atrocities of the last 500 years went mostly undocumented and barometers of progress; our beloved indicators are not yet even fully calibrated to the aspirations of freedom and capability possible amidst the over 5 billion human souls that are surviving on ten dollars a day (or much less). Survival and the other basic Maslowian needs are not the sole imperative to this field’s triumph. What developments humanity might be capable of (Sen, p.31) are what attracts the just and noble to this amorphous enterprise. Otherwise, yes, development is joke and a failure.

The development enterprise; a global giving system which combines the regular hybridization of welfare-aid carrots, interventionist sticks and a banal meddling technocracy has succeeded completely in preserving an economic order that enriches the Global North while placing the human and material resources of the South in perpetual subjugation and harvest (Hettne, p10). Poverty is not the corollary result of underdevelopment; it is a calculated effect of an imposed economic order that masquerading for now in the language of “human rights” and “social justice” has perpetuated all of the previous (colonial) epoch’s worst means of social-global control. An enduring “humiliation” is being propagated through the nation state system and its controlling corporate oligarchies (Narayan/Patel, pp.97-99). Cemented in place via both the governments and religious authorities that claim jurisdiction over the global 3 billion poor (living at $2.50 a day and below); there remain still teeming masses that even in the hinterlands of the North face disempowerment, hardship, and regular victimization (Sen, p.23).The Northern obsession with measurement and the generation of statistics made that cluster of civilizations quite attuned at plantation management, resource extraction and a domineering collective hegemony.

The North imposed its economic order in the 16th century on the Global South via slavery, colonialism and war. In the 20th century, within the Cold War context, competing models were offered to the South (Potter, p.61) but each placed these nations within some global supply chain for the ultimate benefit of the Capitalist or Communist Blocs (Potter, p.62). It should now be a standard notion that when measurements of development would then be proscribed upon these long subjugated peoples that they would be allowing their oppressors to dictate to them the terms of their future empowerment. What remains fascinating about the development enterprise is that couched behind the rhetoric of “sustainability”, “humanitarian imperative” and “human equity” lies the same cluster of national interests and great power politics that bear such direct responsibility for the current denigration of the human condition.

Northern Development has clearly failed at achieving sustainability, emancipation and self-determinism. Northern values are a blithe and simple hypocrisy that take on apolitical pathways to avoid the awfulness of responsibility (Sidaway, p.17). For those that might erase five hundred years of Northern interaction with the South with some banal and soulless (and non-binding) United Nations treaties we have this to say; dare you who so made so great a blight on three quarters of humanity in the name of your material self-enrichment ever ask of us why we are not yet developed?