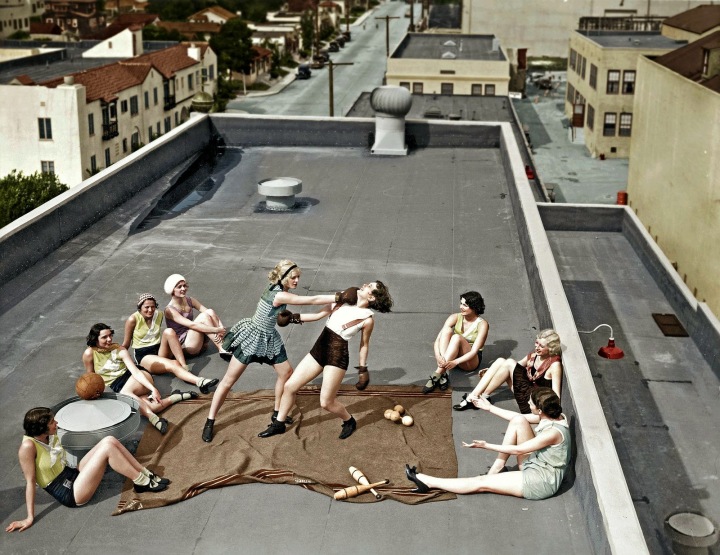 Blast the damn heat, for my brow drips. For in New York it gets so hot in the late of August, a swelter box, most people of any means flee to their dachas in Strong Island.

Dawn is now rising, breaking and expanding on the low roof of an ancient print house that’s been—at some time in the past hundred years— converted to a seventeen story cooperative. 140 Nassau Street, District Financial. On the 17th story roof deck, Sebastian Vasyli Adon, our antagonistic protagonist, tells old danger tales over a bottle of illegally imported Basque white wine.  A fake gold watch dangles off his wrist as he enunciated his wild tale with his hands, even though it is known that he is only one half a Yid. Covering his dark brown hair, cut short for Summer, is a…