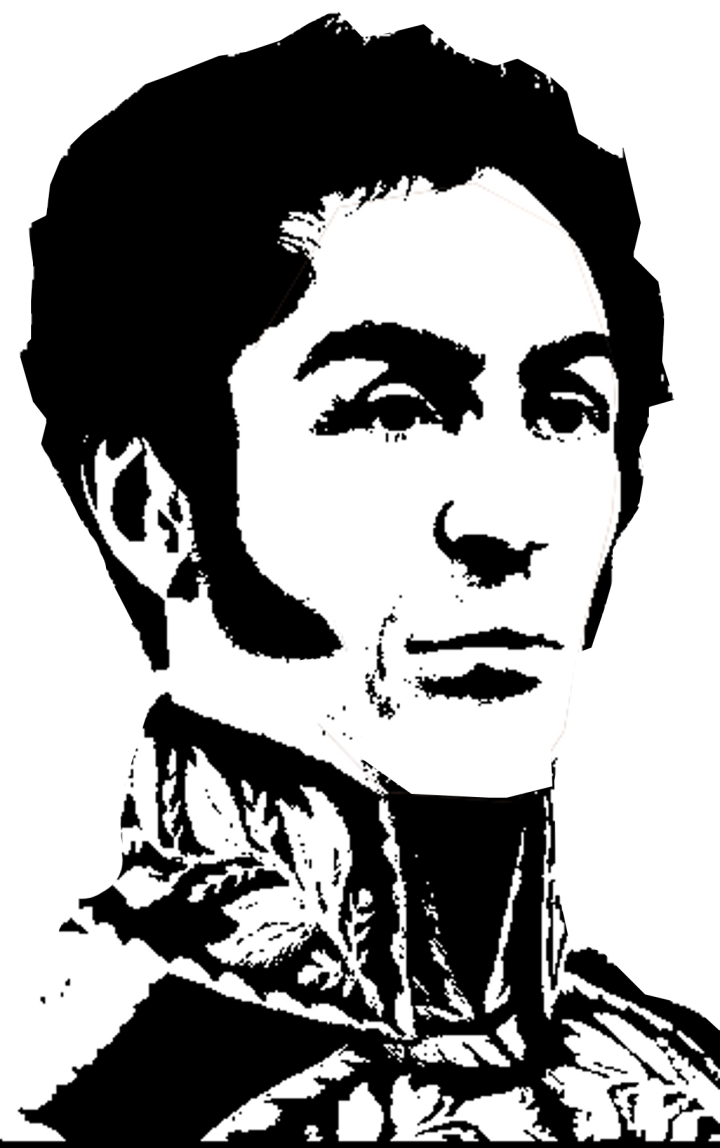 Poverty is not like weather conditions or the fate of a romance. It is result of deliberate and planned social policy, utilized to exploit the productive power of the vulnerable at the lowest possible wage or extract the resources from a powerless of corrupt regime collaborating with a hegemon power.

Poverty is pervasive multi-dimensional suffering that is the result of deprivation. It is an integral violation of human rights and an assault on human needs. Poverty is found everywhere, but hidden in plain sight at the core. Measuring poverty is controversial, so they do it as often as they can changing the yard stick every decade or so. First by GDP, then HDI now MDPI. However they (they being the United Nations and NGOs) are relaying on data provided by the 206 governments; all on massively divergent levels of capacity, transparency and ability to conduct a meaningful census.

Relative poverty is not like purchasing power parity, poverty is actually a reasonably objective multifaceted assault on wellbeing caused by deliberate distributive inequality. The solution to poverty in any country is a massive investment in healthcare, education and infrastructure. The kind that the Soviet Union (Russia), China and Cuba used to convert nations of starving, illiterate serfs and peasants into economic super powers. But the Development Enterprise is not actually about alleviating poverty it is about structural adjustment, wrapped in the form of an imagined humanitarian imperative to socially engineer and tinker with globalized supply linkages. Development in Europe yielded the world order of the North West as the US pumped reconstruction money into war ravaged former imperial powers. The final result was the Bilderberg group to coordinate policy and the World Bank to set up lending to third world nations and elf proclaimed neutrals.

Poverty according to the United Nations has halved with 680 less humans living at 1.25 a day since 2000. That has been attributed to China and India’s rapid ascent not development NGOs and aid. In Sub-Saharan Africa, Central Asia and Haiti extreme poverty doubled in the same period. If we can get our head around this rough estimate that 3.5 billion humans throughout the five zones are living below $3.00 a day and that up to 5 million humans are under $10.00 a day and that means family per day; then we see poverty as very pervasive social phenomenon. Relative poverty is the idea that living at $4.00 a day is somehow normal in a place like Brazil or Haiti. That these people should consider themselves fortunate to not live in extreme poverty, or absolute poverty. I will assure you that no matter what nonsense you tell me about purchasing power parity; a plate of basic food in a Styrofoam tray in Brooklyn costs $5.00, in Sao Paulo costs $3.00 and in Port-Au-Prince costs $1.25; but I assure you in all three places living even at $10.00 a day is burden.

The GINI coefficient measures income inequality. The Palma does the same calculating for the radical jump in the upper quintile. Oxfam says that 85 people have as much wealth as the bottom 3.5 billion, said it before and might say state it one more time before the essay is over.

Relative Poverty is a relative term, all forms of poverty are a hardship, humiliation and violation of human rights. But for the sake of this argument let us call relative poverty awareness of ‘starving in the shadow of plenty’, while absolute poverty is simply knowing you are starving and about to die terrified and abandoned.