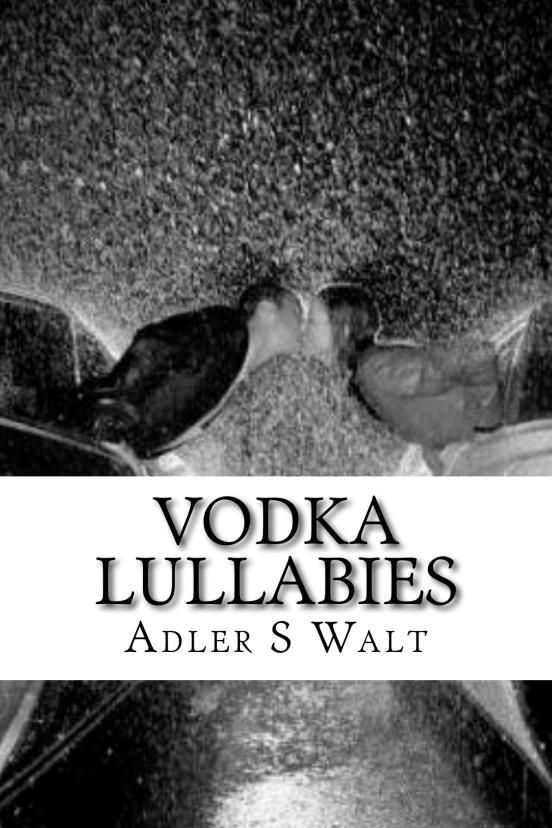 Cold Warriors come out and play!

“If you’re feeling a sudden rush of strong emotions for me, I recommend we act on them, immediately.”

Quick draw, action hero!
A pass was made on the Aryan side;
She’s SO far half past buxom, radiant even, and I’m 3:5 past Yuma to dashing.
Everyone else is awash in our tumults,
Just swept along for the ride!

Shoot, shoot_bullets, bullets: my love for you is a deadly game aflame!
Chess with switchblades, Risk with ruthless Russian armies, mongol whords,
Make Americana gladiation, look mighty-goddamn-tame.
Ironclad is your hard heart to the jousts of my chivilraic offensive. No white flags here!
Yet how now still so apprehensive?
My methods are asymmetric, but surely my motives are clear.
Coming going, running throwing, your gold locks spill down a window sill on Banner Ave still:
I am to blame, for these wasted exuberances_ however I’m glad that you came.
We are but hopeless star crossed buccaneers. We have little shame.

You plunder my City for treasures. While I bare-knuckle-box devils alone for my name.
You play a dagger merchant danger game.

And I have a six shot and it’s a Mexican standoff at point blank range, no holds barred!
I know to shoot from my hip, but it’s you who have mastered the aim so you claim.
Now nothing, not nothing, not-one-single-speck of thing, will ever turn out the same.

Cupid’s gold pistol unloaded a whole clip: My vest was only stab-resistant, smitten, bombarded, rendered-retarded,
I drank from your chalice more than a sip_
_If I was flying before I’m the Hindenburg now! If I was sailing the Titanic is the name of my ship.
Bang! Bang!
Big things are brought down. Using katushas, or using atomics, or using whatever is lying around:
Whatever vulnerabilities show.
Your defenses are airtight to the rats of this town.
Appearing on radar not even one blip? Mountains of trouble to steal you, I know.
Torn by the yaw, bystanders made victim! Viewers at home traumatized by the flurry of things that they on the telescreen saw!

If you ever feel emotions that aren’t on demand or command, please dorogaia do let me know.
What missiles must we be asking the tax payer to lately equip?
Warfare with words, above and below!
And I am a slave not a captain it’s never my calling to sink into oblivion, hellish abyss_
_ Going down on another man’s ship.

And red buttons were pushed, on both sides of the Black Sea_ unleashing a cascade of hell fire_ a passionate dire fight melee.
I’m dangling above the floor of my flat, an American Romeo swinging tied gently.

Bound up in Cupid’s cuffs, two feet from floor suspended, I am her captive, this is a bad war_ and I am a prisoner now, a lost cause vow is at first-cluster-fuck-frantic_
But after expending all ammunition, this is my tragic position, made vaguely pedantic, a hung man hanging helpless: your poet paramedic, a hopeless romantic.

There were spent cartridges_ littered about the hard-wood-floor of the single bedroom flat,
I find that_ I, in my_ devil rages of self-loathing_ clawing outward_ I apply propensity for carnal carnage! the shedding of my clothing, not withstanding,
The use of a body is only a landing, for tactile obsession,
_Erzuli Danto’s possession_
to extract a typed, albeit useless post-mortem confession:
“My organs and flesh are but parts of a whole_ as I, cry out in bestial throws, she takes me, she levels resistance, she binds my hands without further insistence;

She tells me to “trade_ the lush of her lips for the thick of my soul.”

That’s what she said,

Then acted in battle with vigor, my belt as a collar some cuffs and a mind game playing out in her post-Soviet head.

“Missile defenses are Reagan. Cowboys cannot last long in Molotov’s cold,
I use dragon-fly-eyes, I use attrition, I’ll hang you cuffed from the chandelier post; swing you and stab you and beat you”_

_It’s just that fucking good, says all who have bought what she’s sold.

Lust is just lust, flesh is just flesh, and the crux-of-a-fuck-in-this country is only based on endurance and rubber band showers!
But love takes more work, work makes one bold, it consumes a soul whole_ it devours!
I have been shooting at her for at least as many lives as we could fit in our fate of the late Brooklyn hours_ as the days do allow or caution recommended, defended her fortress so no vulnerability shows,

Suppose as a fire grows,
A good man who knows prose_
Can discover_ just how deep or how wanton the ravish-a-rabbit hole goes.

The Cold War is over, but the weapons are warm_ bed breaking frights from our rooftop fist fights_ she said “just one night” but it certainly turned into more!

Her curiosity bought a conundrum she wrought a soul for a heart with a tumultuous mind, with not even the keep of a score.

We are like something not ever meant ever to be;
_guarded by 300 black Spartans with shields!

And she turns her back now on our war of Peony ambush.

And the smoke never clears: capsized carriers catapulted in vanquish of quite valid fears, an underground army of quiet devotion that will likely go on for the rest of my years.

Sirs and my dears, I must yield;
How-now companions, I’ve got soul but I’m not a soldier,
And this was a love battle field.