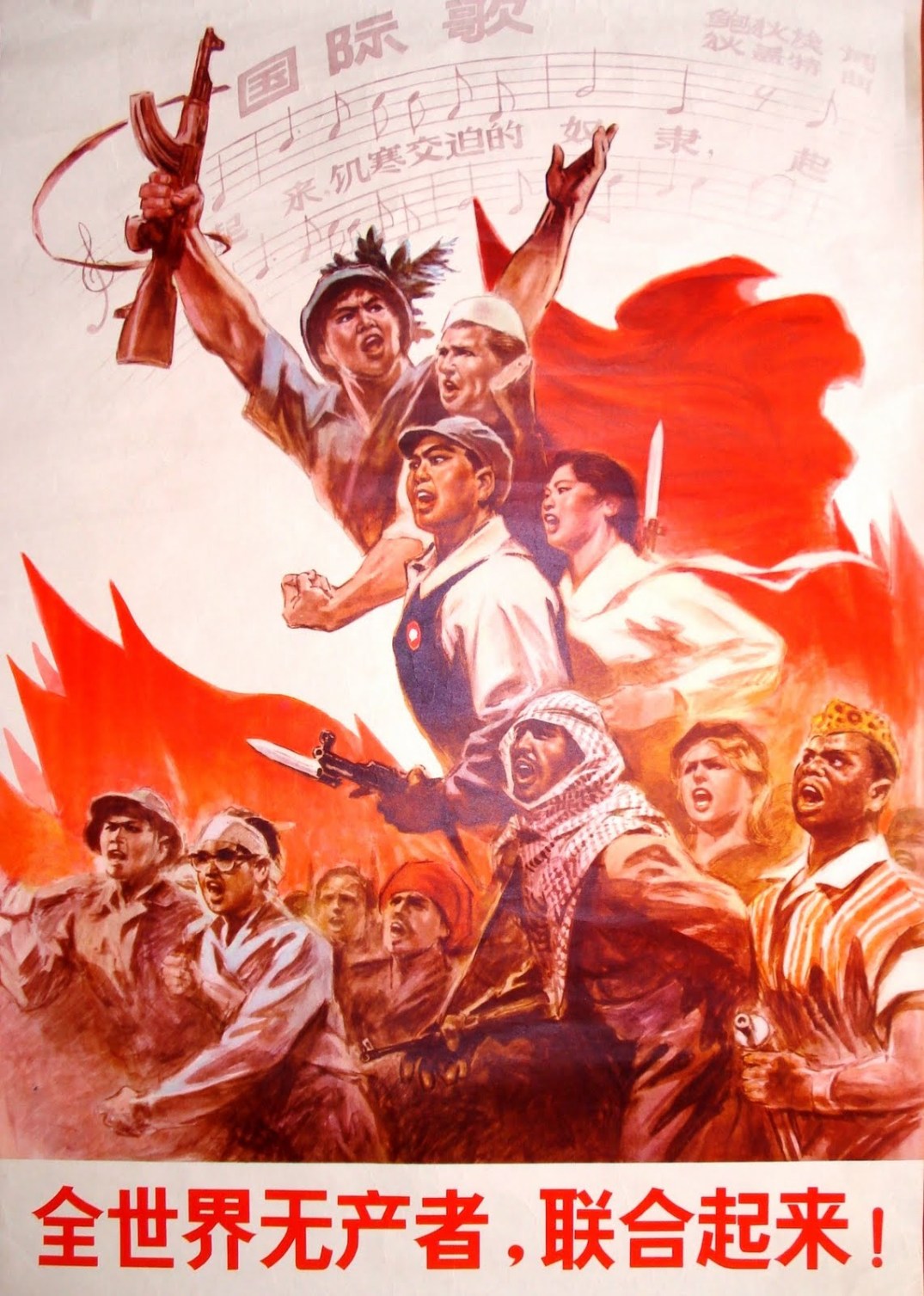 Beginning in the year 2000 a diffuse, evolving and highly decentralized movement emerged in the Cities of Jerusalem, Tel Aviv and New York City. The central thesis of the young Palestinian, Israeli, Kurdish and American leaderships that formed and sustained this clandestine movement was firstly; that the American Empire was a dangerous and expansive force in the world predatory to its own citizens and made rich off the backs of the rest of the world’s exploited subjects. Pursuing a sanitized version of the imperialism utilized to dominate the world’s non-white populations over 500 years. Second, that armed struggle had largely failed expansively in the past 200 years to liberate humanity from exploitation if anything triggering generations of intercommunal bloodshed and atrocity. Thirdly, that any revolution limiting itself to the nation state unit was destined to become isolated, easily quarantined and ultimately fail reduced in economic attrition and siege. This movement that began, as many do, with young students has blossomed into a global network of seasoned organizers, embedded on six continents within the leading unions, NGOs, political parties and social movements that we refer to today as “the Resistance.”

That is not assume that this faction was alone in arriving at these ideas or that far before and long after others would not come to them on their own. This is simply a book, subject to amendment and evolutions, that will attempt to identify the principles of one small band of partisans and activists. Unique in that they emerged from the Empire’s richest principle city and its outmost military colony base; occupied Israel and Palestine.

On 3 July 2001 the First Congress was held in Tel Aviv. By 2003 there were several hundred cadre and sympathizers organized around New York City, White Plains, Boston, DC, Baltimore, Saratoga, Burlington, Elizabeth and Madison in the USA; and a network of cells throughout Israel and Palestine centered around a leadership in Tel Aviv and Nablus as well as a youth movement in Haifa and Beer Sheva. Initially the movement in the States focused almost wholly on secret fund raising for the Resistance in Israel, opposition to the Afghan and Iraq wars, and an ambitions popular education effort to radicalize and indoctrinate young Americans to anti-capitalist, anti-authoritarian liberation thinking through popular education. The movement inside of Israel and Palestine, more focused on survival, carefully expanded cells into leftist progressive formations and infiltrating the IDF thanks to conscription.

The First Congress on 9 July 2001 in Florentine Tel Aviv issued the first draft of the “Ten Point Program for the Resistance in Israel and Palestine”. The ideological tendencies of the nineteen founders, all of which were younger than 25 ranged from Marxist-Leninism and Anarcho Syndicalism on the left, to religious nationalism, Christian Liberation Theology, Shiism and Baha’i Universalism, as well as Revisionist Zionism and Universal Zionism at the center and right. The political platform called for an armed uprising inside the Jewish Military colony to inspire a broader encircling campaign throughout the developing world to cut the Northwest (OECD States) off from cheap labor and commodities while developing a framework for sustainable non-state governance and provision of social services.

Articulating the program of the subsequent seven congresses as well as compiling the communiques, pamphlets and speeches of its young leadership was the “little grey book” retitled in 2004 “The Grey Book”, a collective manuscript based around the movement’s emerging theories and tactics toward achieving universal human rights, participatory democratic governance and emancipatory development.

You are reading the 8th Edition; circulated immediately before an upcoming 8th Congress.

The first edition of the Grey Book was released in 2001. Its principal authors, and architects of the movement that would follow were Avinadav DeBuitléirs (Black Israelite, Israeli citizen), Emma Solomon (Sephardic Israeli citizen), Zachariah Artstien (American-Israeli dual citizen), Nicholai Trickovitch (American citizen), Malka Dror (Russian Israeli dual Citizen) and Gene Dissentious (American). Most of the American movement and its supporters were unaware throughout most of the entire period of organizing inside the United States that the leadership of their group was for the most part being formulated inside of Israel-Palestine.

Some 40,000 copies of ever expanding and revising editions were put in circulation between 2002 and 2005.

At the fourth Congress held in New Jersey, USA in 2005 the organization was split into several defacto front groups; a media and television company, a student front based in the State and City University System, a unit to infiltrate the Democratic Party prior to the Barak Obama election campaign, a unit to develop community survival programs, a unit for continued popular education and clandestine military arm called the People’s Defense Forces (PDF).

By the fifth Congress in 2009 it was decided to launch a trade union and printed newspaper for EMS and civil servants called the Banshee News Service/ Banshee Association and develop capability for overseas deployment. In 2010 the organization’s New York based cadre and sympathizers began a 5 year effort to smuggle trainers and supplies to Haiti after the earthquake to drill and train EMT medical workers. This continued successfully until 2014 when it became self-sustaining.

In 2013 two leaders of the clandestine movement received scholarships to Brandeis University and began the process of organizing the approximately 400 foreign nationals at the Heller School for Social Policy and Management into a student union a new branch of the movement to be called the Development Union (D/U).

In the foothills West of Boston, U.S.A. in the year 2013 we found ourselves interred in a special kind of research camp where with some 400 mostly foreign nationals we devised over two years and in numerous conversations many means to alter and affect the state of human development, which was dire and quite bleak. As we had all the maps, photos and data in front of us some of us sought jobs in big NGOS, others in their home governments and some of us imagined our future as revolutionary. This was not any academic exercise to most of us, most of us were from the places we studied and had seen the war first hand. It radicalized some of us maybe, sharing all these biting first-hand accounts from around the world on the horrid state of affairs.

Confirming that we were neither crazy nor alone. This manuscript is a collection of the speeches, essays, white papers and pamphlets issued by the various wings of the clandestine movement.

In May of 2015 at the 7th Congress the Banshee Association (the New York based cadre), the Haitian Emergency Group (GAI, the Port Au Prince based cadre) and a new international group from the Heller School codified a program based on Cuban medical internationalism, principles of solidarity and selected a political platform based on the Kurdish ideology of Democratic Confederalism.

On July 4th, 2016 a General Coordinating Committee was incorporated in New York to proliferate the training of medical workers.

By 2017 the movement still largely concentrated in New York and Israel had spread via Union Shops, cells, front groups and a dispersion of elected leadership to every inhabited continent on earth. After successful consensus was reached by the leadership around the tactics of remote training for social services via the concept of mass capacity; the movement began smuggling personnel and equipment to the world’s only Democratic Confederalist zone on 26 May 2017; Rojava, Syria.

May 17, 2018 by Walt Adler Categories: Uncategorized Leave a comment