_And who can really know, how far a man must go_

To take her away from Brooklyn.

My so-called tovarish in a yellow cock tail dress!

That just one night turned into a four month chase across the fall.

When I told her later that I loved her.

She shot back from the hip, at the Steeplechase pier,

“Do you think yourself a jealous man?”

If I now get accused of poor decision making,

The moon blindsided me, the vodka made me pliable, and for a former Soviet she gave more than she asked for.

But our balance sheet is not bilingual.

She hates it most when I try and keep score.

When it comes to this shapely dovotckka,

She thinks mostly in enthralling ultimatums.

I know her as a golden eyed terrorist.

A goddess with a temperamental nature,

Once the ethanol hits her engine.

When in the morning, up until recently, if she’d broken my heart the night before, she often took the high road back to mercy.

Her motives were everyone’s guess.

Over and over we go!

After hours when the tavern closes out its books:

One step to the train,

Three steps on my misplaced feelings.

Held tight together we often ride the night train to nowhere,

Both perfumed in tobacco smoke but her still like the fragrances of smashed up rose petals I’d used on the dance floor to try and tease her smile into submission to passion.

She swears no simplifications, could possibly stand in the way of her creature comfort ambitions,

But she is not completely immune from daring, talk of lusty great escapes and love that comes with everything.

Because nothing on earth of value comes without much cost in sleep and sacrifice. Not even love and its associated gestures.

Poems pressed, hand holding to teach a man to dance.

“Get out! Come back!

She pities me it seems as a mad man of good character.

But she has no sympathy for poorly laid plans.

She says keep to the contract, but I cannot.

My promises are subsumed in passion time and again.

At times it seems she knows not what she wants,

Suffice to say that her current wants are un-met by all she has so far encountered.

Her wants are sky high.

And why not want the moon itself when one is so wanton.

The moon was our loves maker.

Its double barrels down my throat the reminder of this explosive calamity that has so upset my life of night.

The Gods of War are sometimes known to play the fiddle and pass a tip jar.

Those notes once fed my soul shards of hope and propelled a corpse to grandstand.

And up a mountain road toward heaven up upon the Brooklyn coast.

The-road-itself is littered with my bleeding hearts casualties. Secrets, shames and ghosts of glory scattered as a product of her shake down.

And an empty gun strapped to my rip cage is now a talisman of my shame.

And mad ideas of great escapes are but zealous demons which pander to an empty closet of promised deeds neglected in their doing!

Her eyes make foot prints on my spine.

She saw something in my second soul that spoke to her of goodness, which through my orbits reflected my awe for her back upon my works.

Enticing me to prove a role in her life was a valid exercise of time.

For-a-man cannot truly see himself without loves reflection dancing out upon the mirror of his desire.

If a hunted man can only be bound by the shackles of longing by a wanted woman than allow me to speak of something brazen.

I love another man’s woman,

And just when I delude my senses into thinking I will be the victor in this duel which pits-in-pistol-play rationality and Raspizdia against reckless abandon to passion:

A train wreck and crawl ‘til dawn,

I am forced by her ethics and her calculus of needs to return her to his company.

It’s an old and sordid tale.

Lusting causes reckless action, but once the heart is pierced by love’s dagger discontinuation makes a man bleed out.

I know her not fully to claim this, but I shall attempt it.

I know her moods manifestation’s thinly veil contempt for all things Russian. And America is just a playground for her not an ideal.

I like how she handles a den of wolves in cheap cologne.

That gawk at her vibrations.

An angel on a bar stool, a devil with a charming grin, a survivor with little need for protection. She lets me pretend.

She looks over at my scribbling creations from a rented room in purgatory.

She has cut me at my knees, from at which I can recover,

But ascension and the dreaming of forbidden things,

A gunslinger with no bullets.

Better to die in a last stand with one’s reflection,

Than an Icarus plummet when her wings are angel wings,

And yours are wax and feathers.

And who can really know, how far a man must go, to steal her away from Brooklyn. 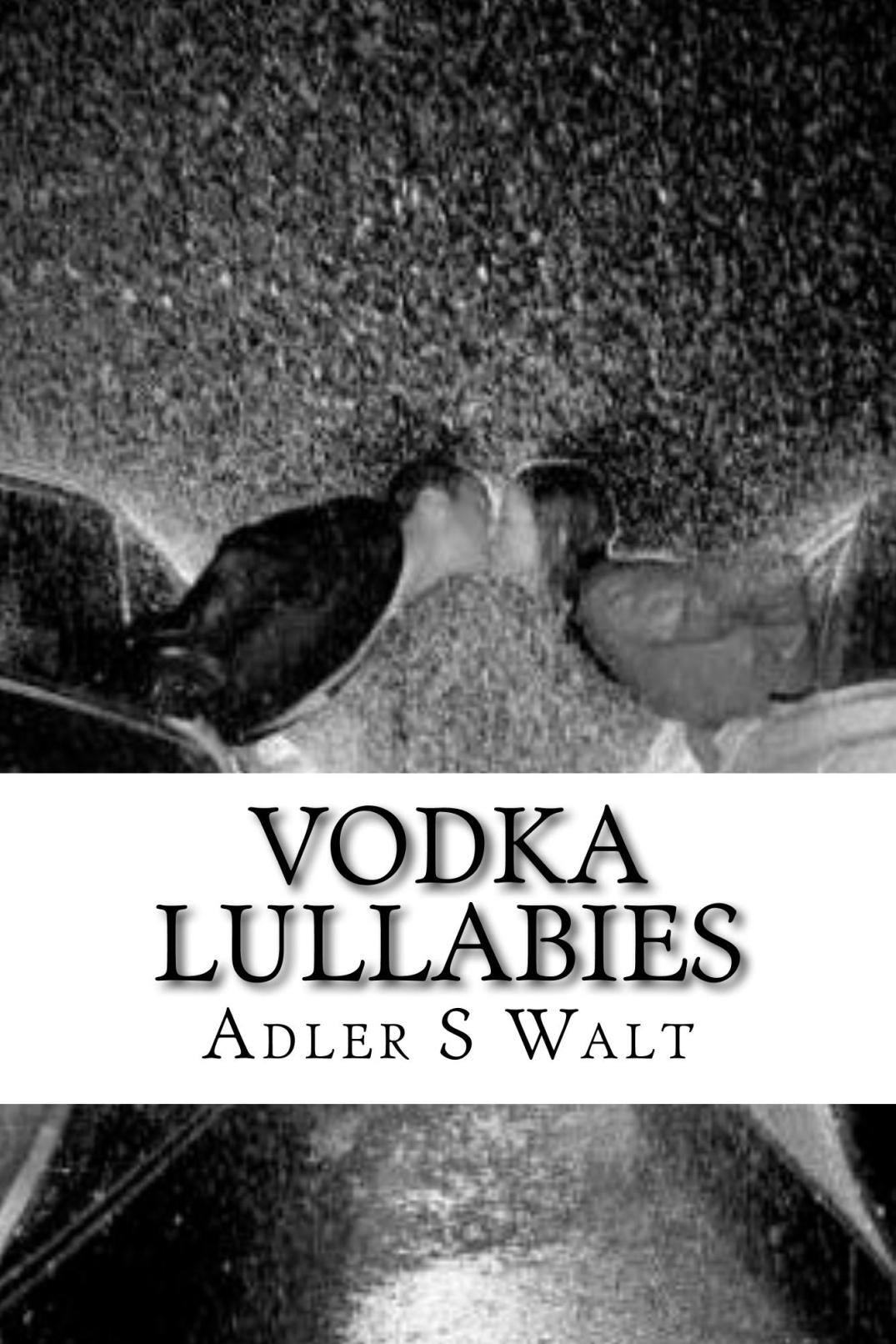 May 11, 2018 by Walt Adler Categories: Uncategorized Leave a comment