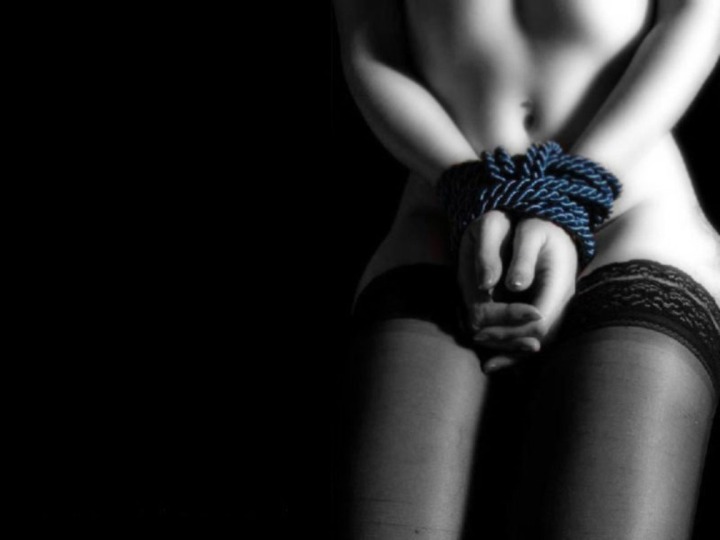 “Don’t listen to the words I say, the screams all sound the same, though the truth may vary our ship will carry our bodies safe to shore,” she hums the Monsters and Men.

The boat ride to shore through sloshing blue black waters carrying their clandestine squad of four had gone off much more seamlessly copasetic than McIntosh had feared, who being West Indian did not know how to swim.

So after the submarine ride which had to round the Cape Horn and run both tropics twice to reach its drop off point undetected by the military intelligence of the U.S.A. a short boat ride thorough rocky waters brought Yulia, Adelina, Oleg and McIntosh to safe house on Block Island; via a small flashing green Beacon a woman named Tanya T-Bird Tallflame Luv guided them to shore, and quickly shuttled them in her jeep to the island’s underground railroad station at the Hygeia Hotel; where now they were most vulnerable for they were under the protection of a coven or witches, or shaman sorcerers it should be said, witches begin derogatory.

This coven could trace its origins back to the genocide in Salem when aligning with Irish pirates, bootleggers and Mohegan Indian they had fallen back to New Shoreham to take control of the island.

Tanya T-Bird Tallflame Luv looked like she was in her late forties long dread locks rapped up above her head in a taam, but by night she transformed somehow and looked half that age. Oleg when he awoke and came to find breakfast in the three floor yellow and red hotel that he barely recognized her. All the sorcery alarmed him and he wondered what drugs had been injected into by the sneaky Israelites, or fed to them enroot so he could be so susceptible to manipulation of the senses. Oleg had lived for some time in the Israeli city of Nazareth and served two years in its military police force before immigrating to America to not think the Israelis were one of the sneakiest, most manipulative peoples alive.

Oleg Medved feels the same way about Judaism as he does about witchcraft, but many a little more sentimental about Judaism because witchcraft doesn’t have any warm welcoming family holidays that he is aware of. Nor did the witches, shaman sorcerers rather help him obtain the blue American passport that makes him the only legal member of this little unit.

“Why thank you,” he replies and pops the crunchy beige cake in his mouth.

“The orders are in to separate your cell immediately. You and Ms. Yulia Romanova will leave for New York this morning from the mainland by car. The candidate shaman Adelina Blazhennaya will take her partner up to Boston and get your safe houses established.

“Don’t you think we need more time before we make contact,” he asks.

“No. The enemy made contact two weeks ago. We’re behind schedule as usual.”

“One ought not to be fashionably late to a revolution,” Oleg notes.

And Tanya T-Bird Tall flame Luv agrees. Even if he does not believe in the magic, it is clear to her that Solomon selected a very good team to activate the network, get this revolution back online from here to New York and then via underground rail road out to Oakland, California.

“Where are your truest loyalties Mr. Medved,” Tanya Luv asks him suddenly before he heads up to his room to get his gear in order.

“To the art I make and the money I’m paid and women that love me for both when I am so fortunate.”

Yulia pops her slinky brundinite head into the dining room and says in Russian, “You have call from Moscow, they are saying we must be in New York by tomorrow’s nightfall.”

“The blue moon has a power that will dash the best of plots and largest of armies into lunatic disarray. You should thus make haste,” Tanya T-Bird Tallflame Luv says, “and please remember that for whomever you work for or actually report up chain of command to; you’re in the American Arm of the resistance now; we budget for bribing and drinking, but not for whoring and gambling.”

Oleg the Bear grins, “We are internationalists, and this is still a free country.”

“What the blatnoy is a blue moon,” Yulia asks in Russian.

“We don’t speak your dessert gibberish,” Yulia declares, “Only English, French and Russian!”

But, Oleg inferred what she meant and decided that he was quite uncomfortable with the American resistance’s widespread use of magic. One could not bribe magic or placate it with whores, or get magic too drunk.

Most unnerving work conditions to be sure.

Unlimited operations can get so fucking hectic, fast.