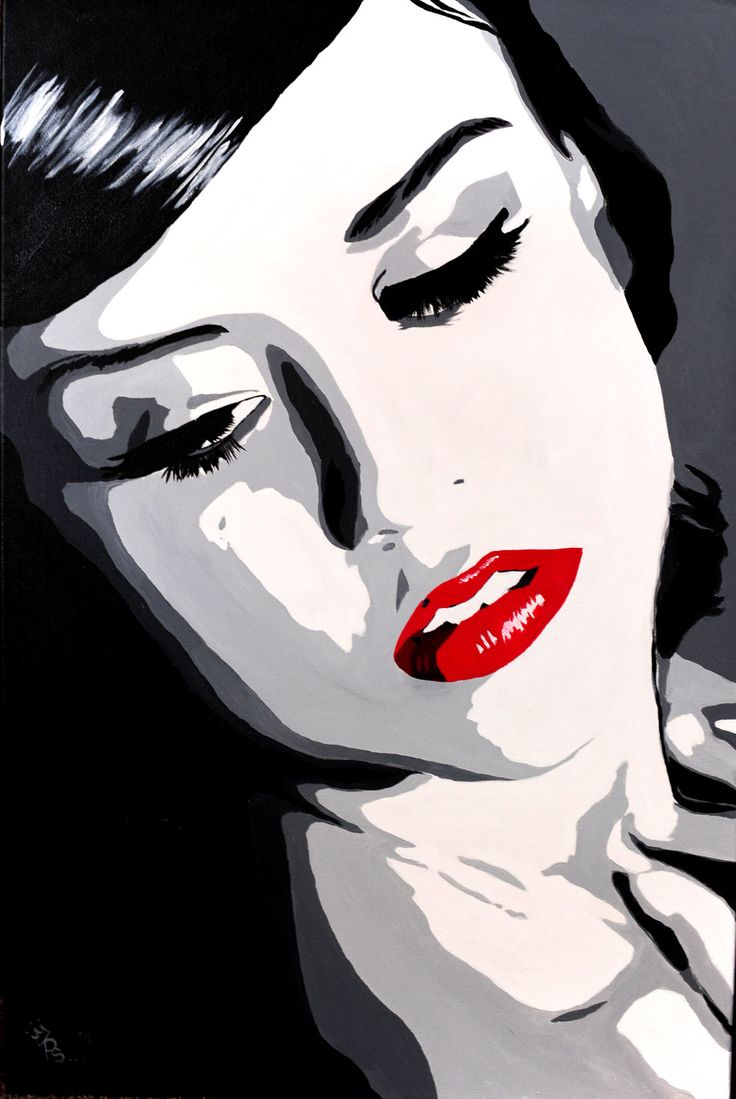 The Nation state is the macro unit of global economic harvest (Proudhon, 1876). The natural resources, the commodities, the manufactured goods and most importantly the human capital; their labor and their tax base are bound via this system into manageable units for exploitation. (Gellner, 2008). Under the guise of order the state system crystallized dynamic ethnic relationships and power differentials into control zones. As of 1 January, 2015 there are 206 such units, loosely organized into three major power blocs; sub-divided into nine world system dependency zones claiming sovereignty over shifting swaths of geographic turf[2]. The cultivation of false consciousness subsequently divides humanity further into dominant and subservient genders, ethnic groups, religions, nationalisms, political tendencies and sexual orientations; all with imagined identities that are wholly constructed via socialization and neuroscience for the purpose of disunity (Engles, 1893).

While almost all nation states have relative sovereignty; constant and repeated foreign and domestic assaults on this sovereignty lock each unit into a dynamic hierarchy of the world system. The metaphor of the world system; the mountain is subject to power shifts; thus via culture, warfare and economics the dominance of the core has shifted. Each nation state’s Oligarchical collective controls its political leadership with few outliers regardless of proclaimed ideological tendency. Nation state level oligarchs enrich themselves by aligning the human and resource capital of their nation with economic prerogatives set by the core nations at both international forums such as Bretton Woods, Davos and the United Nations. As well as at closed meetings for oligarch coordination such as the Bilderberg Group and the Bohemian Grove. Ultimately whether the nation state takes the guise of authoritarian, theocratic, military junta, or trapping of socialism or democracy; via elite consensus, think tanks, policy groups, campaign contributions, as well as encouragement of soft or hard repression; the elite cluster in each of the 206 nation states formulates their capital accumulation in relation to taxes, labor management and trade relations with other states.

The three power blocs; USA-NATO, PRC and Russian Federation have since 1945 engaged in ceaseless proxy conflict at the semi-periphery and periphery (Lebow, 1994). Endless coups, interventions, wars, genocides and clientalisms have ensued. Their antagonism has led to vast destabilization of the state system. Because the nation state unit harnesses the competing identities of its implied constituents; those within its border are locked in combative contradiction between the citizens and the immigrant others; as well as a hierarchy of access, alienation and proscribed benefit ascribed to the citizens based again on arbitrary privileges; male over female, dominant ethnic identity over proclaimed outsider ethnic groups, citizen over foreigner an so on. With very few outlying examples most of these alienations and privileges have mutated or been purged via conquest, revolution and ethnic cleansings and have largely solidified their false conscious paradigm since 1945. Because every aspect of the world system is inherently an architecture for reducing us down to a profitable economic unit and telling us that our hard ‘work will set us free’.

The nation state rests its legitimacy on being a protector and provider for its citizens. It’s justification for being no matter upon what superstructure of ideology or identity it rests upon is to fulfill the obligations spelled out normatively in the nine human rights instruments. In reality it has to meet two more basic characteristics; secure collective needs, enable satisfaction of individual wants and provide security. If any of those elements begin to drastically disintegrate via warfare, invasion, occupation or pervasive corruption and impoverishment the nation state government loses legitimacy to rule.

The Nation state is predicated on the cultivated false conscious belief that the state of our human nature is [inherent self-interest] and that security for a small and privileged minority from the [imagined barbarism of the great majority]; necessitates an [endless war on that majority] and [an evolving sophisticated system of social control].

May 18, 2018 by Walt Adler Categories: Uncategorized Leave a comment